Please correct the errors below.
Blog > Category: Wanna explain that?

Posts tagged with “Wanna explain that?”

‘Wanna explain that?’ with Andy Wood

Yesterday we hosted a live chat with guitarist Andy Wood for the first in our new series, “Wanna explain that?” The idea is that we transcribe a recording of an artist, show it to them and ask for an explanation of some of the concepts behind the ideas in the transcription.

Andy is a great get for us in this pilot episode. He's got that magical combination of being able to both demonstrate and communicate his musical thinking. 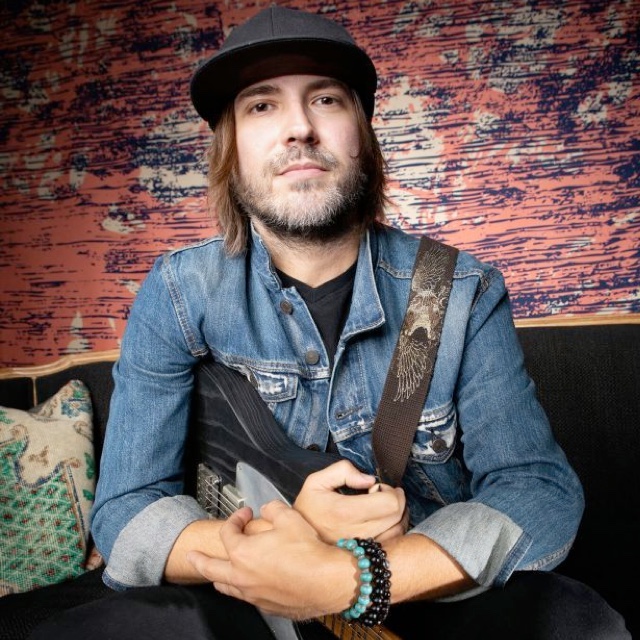 For those that don’t know Andy’s playing background, he’s toured as a sideman with major label acts like Rascal Flatts, Scott Stapp and Gary Allen. He’s released several instrumental studio albums, a live concert DVD and is an award-winning mandolinist. (Yes, he plays mandolin too.)

Andy’s a sought-after instructor to boot. In addition to being a regular clinician, you can find some of his instructional offerings on TrueFire and Cracking the Code. He’s also got his own signature guitar from Suhr!

In our conversation, we discuss this gut-busting, chicken pickin’ transcription we made of Andy — recorded live at the Suhr guitar company headquarters in California. Follow along with the transcription here as you watch the breakdown video. We recommend clicking “View full version” to best see what’s going on. The three specific sections we drill into are labeled A, B and C. 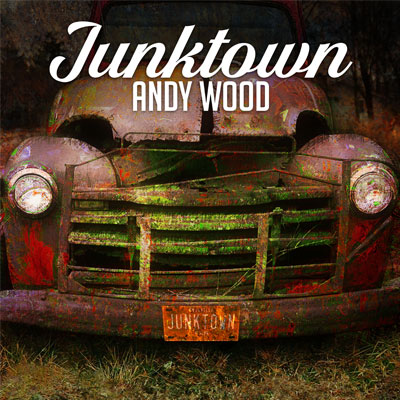 If you like what you’re hear from Andy, we highly recommend checking out his original records. And if you like his teaching style and general demeanor, you’re going to want to subscribe to his new and fast-growing YouTube channel.

A big thanks to Andy for being our first guest in this format.