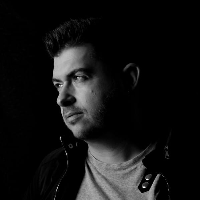 @OliBriant · Keyboard & Guitar · London
Oli is a multi-instrumentalist Performer, Music Producer and Arranger from London, working professionally for over 15 years at a wide variety of Gigs, Studios, Theatres both nationally and internationally.

Oli is a Guitarist, Keyboard player, Music Producer, Arranger and MD from London, working internationally with Artists and in Theatres around the West End.

As a music producer, he has written and produced music for many upcoming artists with his music being played on BBC Radio 1 and 1Extra, BBC Asian Network, BBC Radio 4, BBC 6 Music, Jazz FM and ITV, with Millions of streams on online platforms.