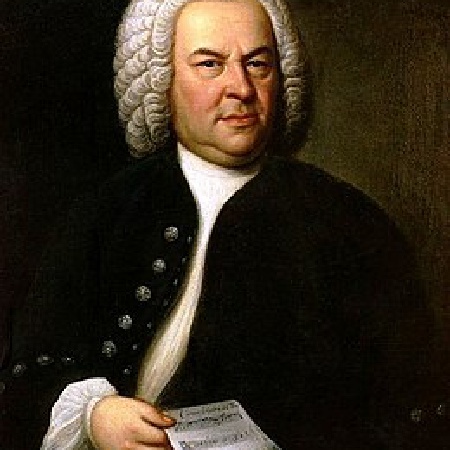 Course produced by Michael Valeanu Community-created course This course was created by a member of the Soundslice community.
Jazz · Technique · Classical
$8.50

This is a transcription for guitar of the second movement from Johann Sebastian Bach's Violin Partita in B minor
( BWV 1002 ). Read full description…

This is a transcription for guitar of the second movement from Johann Sebastian Bach's Violin Partita in B minor
( BWV 1002 ).

Bach's Violin partitas are an essential part of the violin repertoire. Composer and violinist George Enescu called them the "Himalayas of Violinists".

It is common practice for guitarists to draw from the violin repertoire. One of the reason is that the violin allows the player to cover a larger range without having to move his left hand up and down as much as a guitarist. This is due obviously to the scale of the violin but also due to its tuning in fifth.


Therefore this piece is particularly helpful to work on the following subject :

And also you'll learn a killer solo piece for guitar that's been written over 250 years ago ! 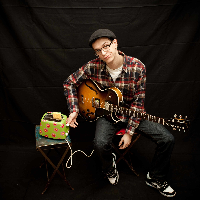 Guitarist Michael Valeanu has an extensive musical background, including studies at the Nadia and Lili Boulanger Conservatory in Paris and the New School for Jazz and Contemporary Music in New York City. He has performed at many of the top New York City jazz clubs, along with festivals all over the United States, Europe and Japan.

Michael tours internationally with vocalist Cyrille Aimee, and he co-produced/co-arranged her two albums “Let’s Get Lost” and “It’s A Good Day.”

Michael released his debut album “Tea Time” in 2012. In 2015, he released his second album, “Hard to Cook,” and was a finalist in the Wes Montgomery International Jazz Guitar Competition. He was born in Paris and lives in New York. Find more at michaelvaleanu.com. 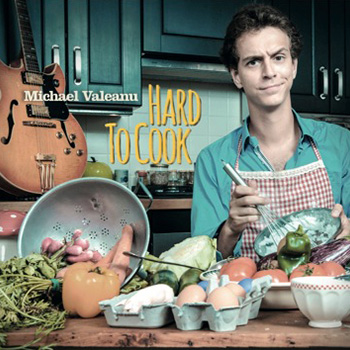 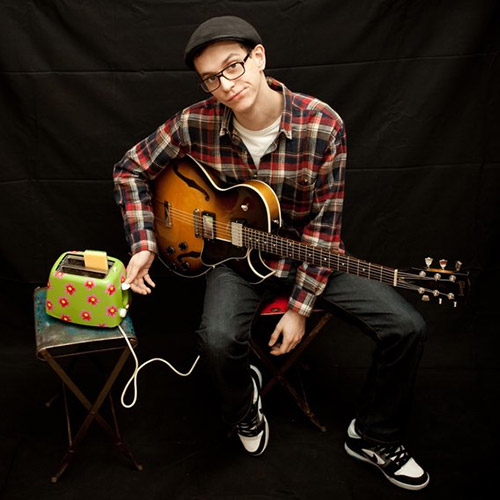 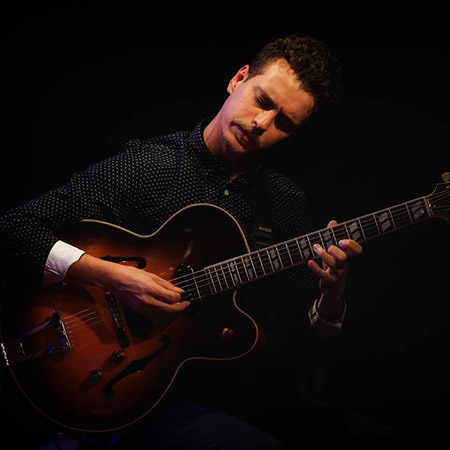