Previously, we gave you a way to rename tracks and change default notation view. Now we’ve extended that to include a way to save default track transposition and default synth sound.

So, for example, if you import a MusicXML file and we somehow didn’t pick up that you wanted it to use the bagpipe sound samples in synth playback, you can now change that in track controls, then click “Set default.” 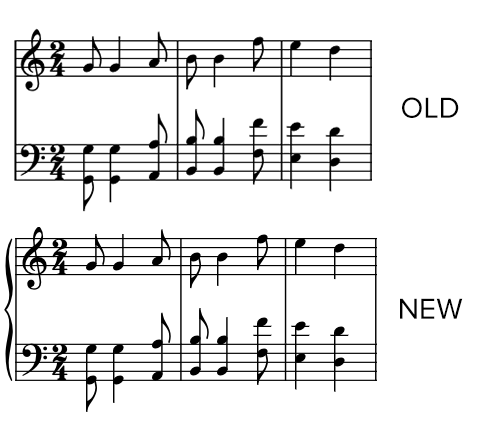 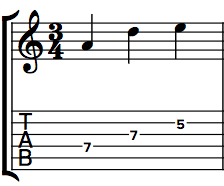